Reach Inside Your Heart 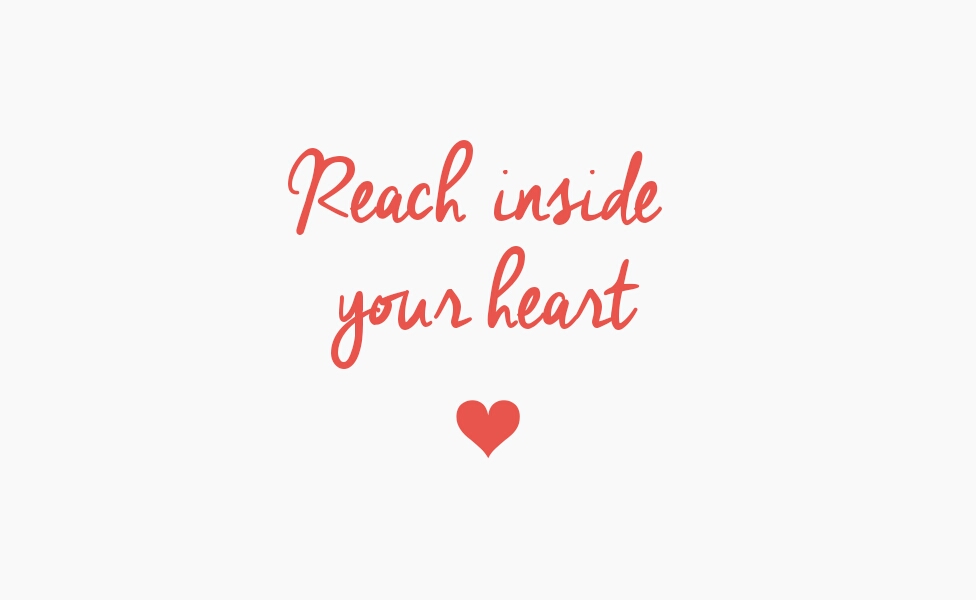 Hey everyone! This week was so jam-packed, no? And I’m not finished yet! 😁 My good friend and amazing human being, Kiya of Flawed Silence and I have come up with a collab post. My first ever, yay!

So the idea was that Kiya, the ever amazing wordsmith, was going to write a poem and I’ll do an illustration inspired from it. Because, you know, her poems can get anyone inspired. Hope you enjoy!

As I see myself
Drifting away
Fingers skimming the stars
And grazing the gentle clouds.

With every fight
And every knife to the back
And every wheezing for breath
We slump down
Deeper
And
Deeper
Into a world full of hurricanes
Uprooting confidence, belief and esteem.

Tell me
Oh tell me why we are wasting time
On crocodile tears, peeling scabs and
Waiting for someone to realise you’re not a paper doll?

Cling to the hope
And let it blossom into a wild flower
So unique from the billions of people existing
Let the thorns prick the ones that cast you aside
But like the wildest roots
I know that you can
Grow, and survive
The evil madness in this world.

Rise above the golden rays of sunshine
And glide alongside the moon’s waning figure
Whilst intertwining with the shimmers of the galaxy
We all have potential
You have capability
So don’t let others dictate
How, why and what you will do.

Instead
Reach inside of your heart
And generously feed your dreams
Hopes and ambitions
Set fire to the negative vibes
And shoot across life
Like a shooting star.

Because you are one.

Such a beautiful and inspiring poem, right? 💕 I’ll tell you guys a secret: I actually had a more ambitious idea of an illustration to pair with that poem but I don’t think I’m good at it. Yet. But who knows in the future? But I still had so much fun making this one.

We have a different collab post up on her blog too so check that out!😁 I had the most amazing time working with Kiya on these collabs. Be sure to head on to her blog because it’s just filled with inspiring poetry and the visits to National Trust properties! Gorsh I love those.

I hope you guys enjoyed this and I’ll see you all again this weekend. (Yep I’m not yet done for the week. ;)) 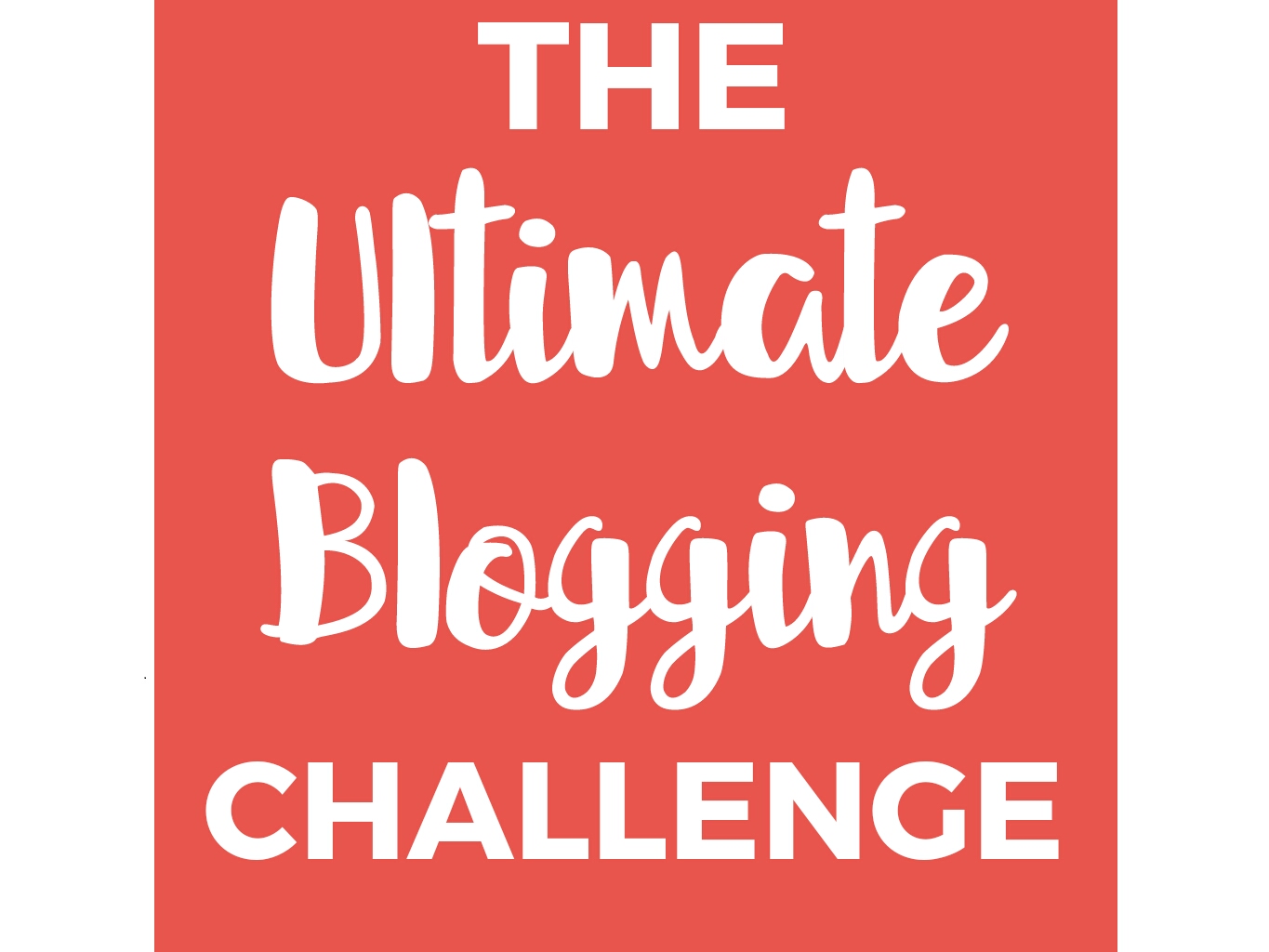 Hey guys! Caitlin at A Little Daydreamer started out The Ultimate Blogging Challenge and I plan on participating as much as I can. Today’s the first day and it’s all about getting to know each other better. Basically, you create something that represents yourself and lets people get to know you better. Here’s mine.

Not everything I own but some of the things that I think could represent me well: Art.

I love art so much I can probably write an ode to it. Just give me a few weeks.

I started out tracing Disney princesses when I was around seven or eight. You know, like you put a thin bond paper over a certain printed illustration and just trace the lines? Yep, that’s how I started. And oh man, I boasted my traced works like they were Mona Lisa.

When I started drawing without guide, I drew girls with really huge eyes and long wavy hair and really long legs. It was a style I got from my bro’s nanny. And when someone pointed out my drawings’ legs were too long and they look like messed up Bratz, I started reassessing my works and fixing what needs to be.

Then in fifth grade, I discovered Youtube. There were tutorials on how to draw anime girls and anime hair and anime bodies. I was a sponge trying to absorb everything.

This summer I’m trying to learn watercolor and *sigh* all of my works are junks. You can’t see it but the drawing book underneath the tubes and pens? That’s my practice book with all the distorted and failed attempts at painting flowers. But I’m still trying to draw them better.

I tried landscape-ish paintings. And while they look kinda okay in this picture (thanks to VSCO), they’re still a little messy-looking. You see that white thingy between the trees in the forest painting? That’s supposed to be a white wolf. But then my aunt saw it and she was like, “Is that a cat?”

“Well, are your pine trees too small or your cat-wolf too big?”

“It’s a dire wolf spirit,” I muttered sheepishly. “It’s supposed to be big.”

My first attempt at a galaxy print in my drawing book looked like a mixture of red, blue and violet ground meat. It’s horrendous but I’m still trying.

And that letter K? While I love art, I’m not really a craftsy person. Took me one whole week to finish and used up all the masking tape. Should’ve created a template instead of winging the measurements.

So before I further embarrass myself, I guess what I’m trying to say here is: I’m nowhere near as great as those dudes and dudettes in Saatchi or DeviantArt. But I can be. Someday. Hopefully.

See, I don’t believe anyone started out in life as a fully fledged expert. We were all noobs at one point. I’m still a noob in watercolor and crafts. And my anatomy still sucks. But I’m trying to be better every day, learning things through my mistakes while celebrating the little achievements.

And I guess that’s also how I take on life: just trying to be better every day.