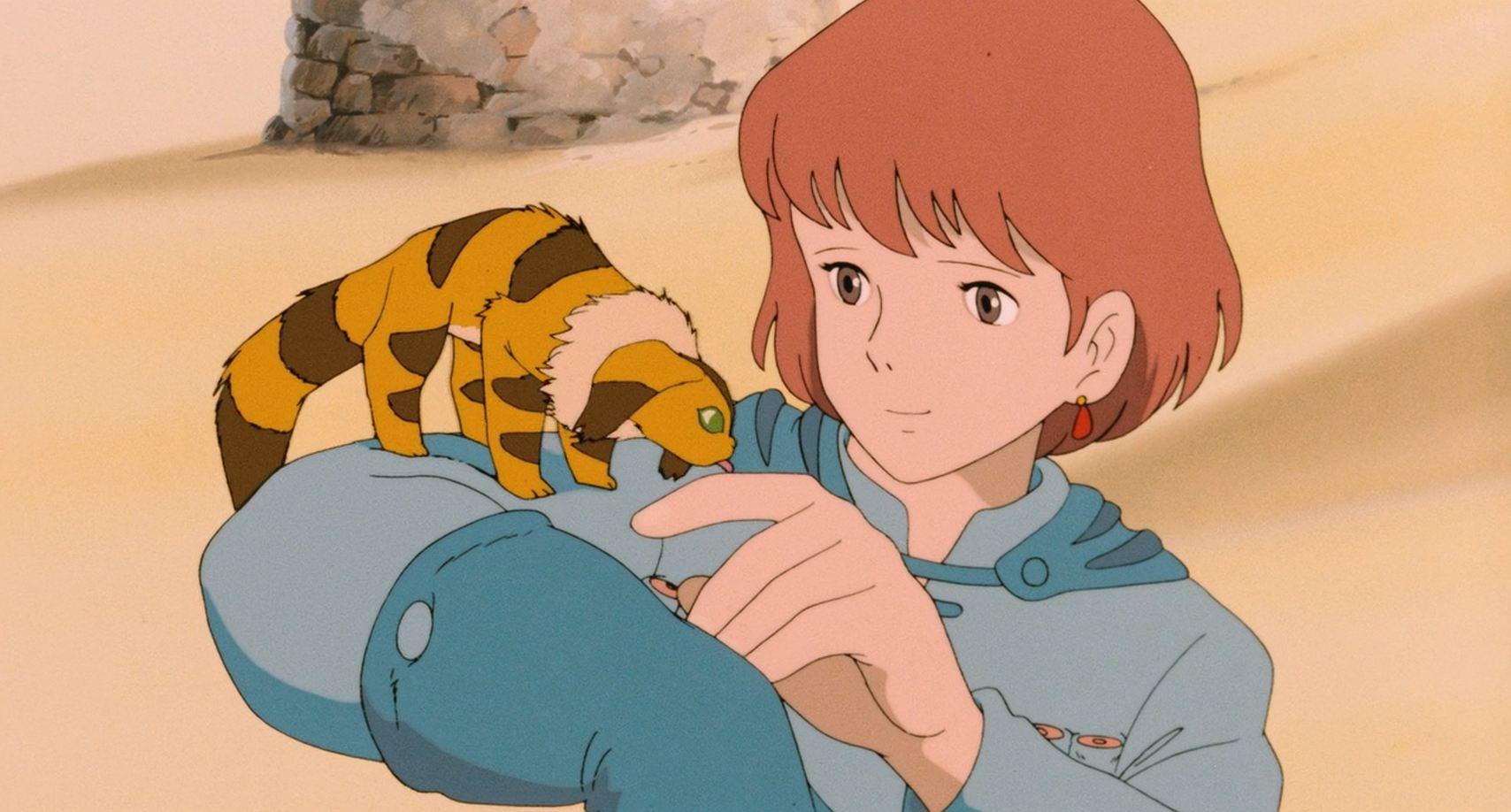 I love that movie! 🙂

[…] I’m not even going to hide it: this is the best movie I’ve seen this month. But I’ve made an entire post for this one. So for my entire gush of this incredibly beautiful piece of art, see here. […]