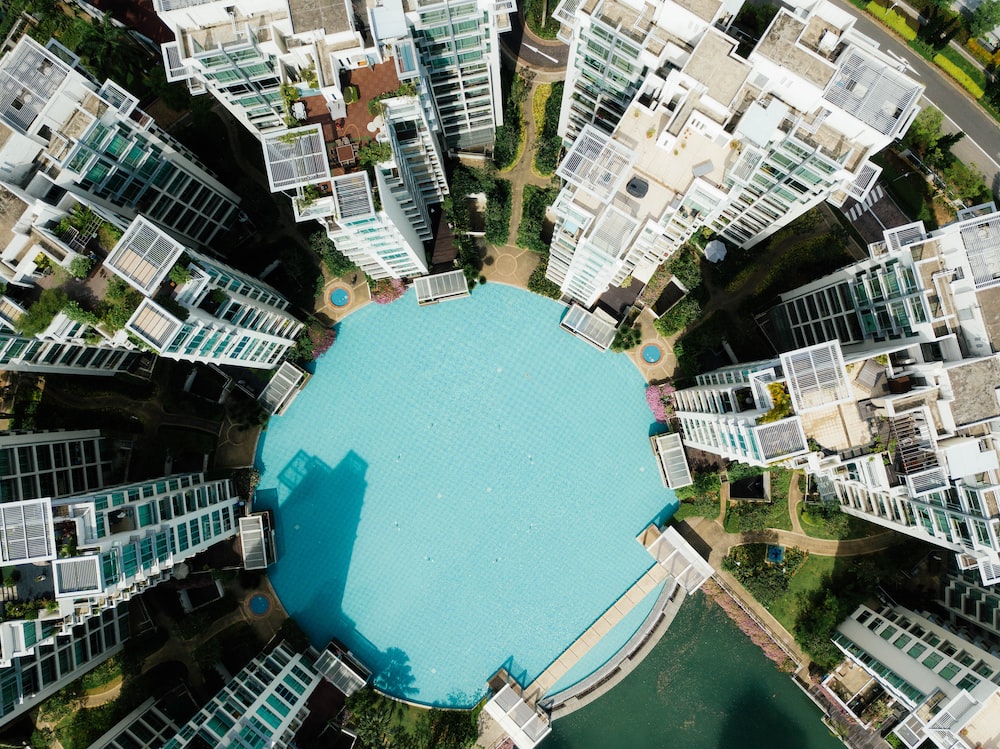 I have a little quirk (or maybe it’s just OCD – who knows? :P). The thing is that I’m very particular about my books. Like I can’t have the first 3 books in a series as paperbacks and then the 4th as a hardback. It needs to look even you know? I’m also like veeeery careful with them and I rarely let people lend them because of it. Maybe it’s a quirk, idk, I just know that people don’t quite get why I don’t just buy the book with the “wrong” cover, instead of waiting for them to get another one 😛

I have a friend who’s like this too and as I tell him, “Dude, so long as you’re not harming others, there’s honestly no problem with that.” Because there is NO. PROBLEM. about having that quirk at all! 🙂

I WRITE IN ALL CAPS SOMETIMES AND PURPOSEFULLY MISSPELL WORDZ But `I love it and no one can take that away from me. Thank you, Kate. For too long, I’ve hidden my weirdness but NO MORE. Also, I’m just imagining a world literally made of 7 billion brains. URGH NOO

Thank you so much!

this is perfect. ahahah x

Aw, I seriously love this post so much. <3 It's so heartwarming to know that there are marvelous people out there like you that welcome and appreciate other people's weirdness and quirks. 🙂
All my life I've been called out for my weirdness time and time again. It usually doesn't bother me, but there are times it does sting. Mostly when it coincides with my social anxiety. Your post is a lovely reminder not to let it get to me or hinder me from being myself, so thank you for that. <3
Your blog is always so inspirational and uplifting, and the best part is that your wonderful personality shines through in each and every one of your posts. 😀

AND NO ONE CAN STOP YOU NOWWW
In fact, I may — nay, DEFINITELY — will encourage you to keep doing it 🙂

Aww, thank you! That really does mean a lot. <3