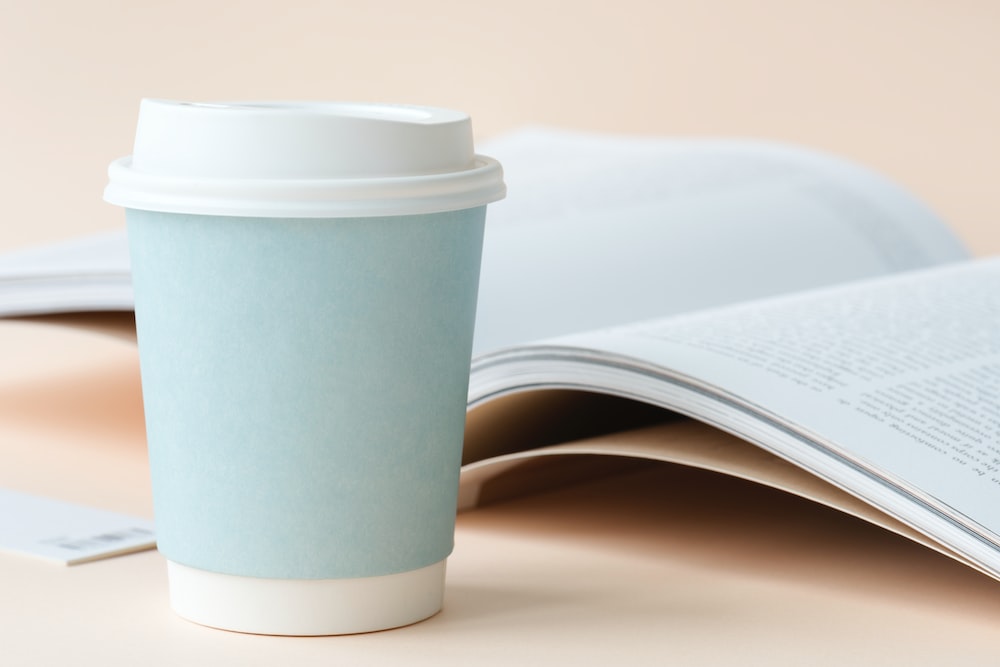 I need about 6 hours of zzz and coffee to function at work, haha

There are times when I can get by with 6 hours of sleep but sometimes it’s not enough haha 😀 It really is interesting to see what works for you may not work for others. Thank you for sharing! 🙂

Ahh thank you so much! ❤

Omg, I literally need minimum 8 hours of sleep to not be a complete zombie. Any less than that, even 30 minutes, and I FEEL it and completely crash by mid-afternoon. And I’ve trained myself to fall asleep by 10 PM. Seriously, I’m such an old person now, it’s like I literally can’t keep my eyes open any later than that. Alas, so much work I could be getting done if I didn’t have to sleep so darn much 🙁

Omg I feel you! When I tell people my age I have to be asleep by 9pm, the usual response is, “That’s so early!” and I would feel so old haha!
6 hours is my nonnegotiable. Any less than that and I’m gonna suffer a migraine all day until I can finally sleep. I think we all have our own limits and setting routines with those limitations in mind is far better than pushing yourself too far. 🙂 And hey, even though you’ll spend 8 hours to sleep, at least you’ll spend the other 16 hours of the day not being a complete zombie! 😀