Living a Busy Life Full of Clutter and Chaos? You Need White Space 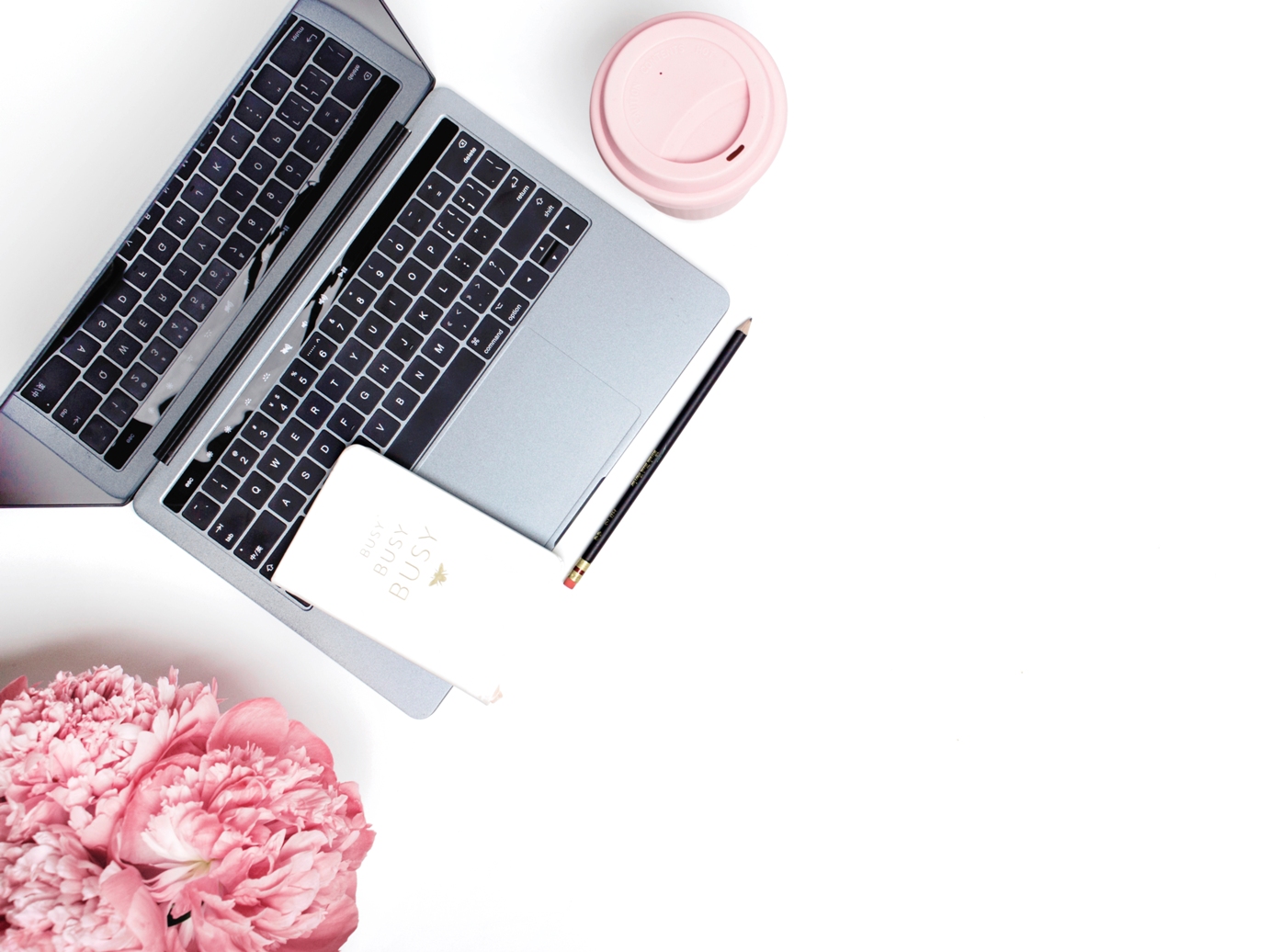 If you’re as geeky into design as I am, you’re probably familiar with white space.

It is also called negative space, although it isn’t exactly a bad thing. Put simply, white space is the empty part of your work in between the letters or the characters or the shapes or the lines. But it isn’t blank or useless. White space has a purpose. It offers relief, a breathing room. White space brings the eyes to focus on what is on the page or the screen.

With white space, a design would look more focused and put together rather than cluttered and confusing. And the general rule of thumb for designers is to make use of white space. Like, use A HECK LOT OF IT.

Now, won’t it be nice if we applied this to our lives too?

Raise your hand if you’re guilty of having a super long to-do list. Or have ever used “I’m too busy” as a reason or a complaint. Maybe you have tried time blocking everything you need to do in one-hour blocks.

(Everyone ever raises their hand) Think about it. Most of us go through life squeezing in as much tasks as we possibly can. We spend most of our waking hours doing something productive. Some people even force themselves to wake up super early just to get more things done during the day. And we even glorify the busyness, for Pete’s sake! Look, I was guilty of this too.

I raised my hand thrice when I wrote those scenarios above. Super long to-do lists were my jam. “I’m too busy” was basically part of my everyday vocabulary. Time-block is a pleasant thing that I can never execute well. Suffice to say, I did it all!

But what I’ve come to find out is this:

Busyness does not equal productive.

You don’t have to wake up early to get a lot of the important things done because time blocking isn’t necessary. And also, you don’t need to cram everything into your Monday to-do list.

And you really shouldn’t.

Much like how design needs white space for it to effectively work, so does your brain. Yep. That three pound lump inside your skull needs as much white space as your Pinterest blog graphics.

Your Brain, Creativity, and Time Scarcity

Earlier this year, I came across this phrase called “time scarcity.” It’s a term I’ve only recently heard but a concept I’m preeetty familiar with. As I’m sure a lot of you are too.

“So many books, so little time” is a quote you may be able to relate to. Or you’ve probably wished for time to stop so you can work on something. Maybe you’ve hoped for additional hours in your day, or maybe you wanted Hermione’s Time Turner necklace – like the legit one.

We want more time because we feel we don’t have enough of it.

And because we have this tempus fugit mindset (Tomb Raider, anyone?) we reckon we need to get a lot of things done with the limited time we do have.

You made yourself a 50-item to-do list for your Saturday. Then, you scamper around your house to do all of them on the one-hour, or even half-hour, time frame you’ve given yourself to accomplish them. At one point, you’re quickly jumping from one task to another. You’re basically overworking yourself and your body.

And what do you think will take the most damage? That three-pound lump inside your head.

How Overscheduling Affects Your Brain

You let her start work before sunrise and not rest until her day’s work ends after sundown. Cinderella’s gonna be tired af. She won’t have time to sing and dance with her mouse friends. Cinderella can’t go to the Prince’s party.

Of course, Cinderella will give you her resignation letter and go to some other chateau that will give her better work hours and a day off each week. Which leaves you with dozens of chores you can’t finish on your own.

That is exactly what happens to your brain when you overwork it.

And your brain may not be able to give you a resignation letter the way Cinderella would. Sure. But it has some pretty creative ways to quit. Lack of inspiration. Writer’s block. Lack of motivation. Feeling stuck. Creative frustration. Need I say more?

Marie Kenny said it best: “Busyness and clutter will kill your creativity.”

Which is why, my dear busy-bee friend, you need white space into your schedule and, ultimately, your life.

Adding White Space into Your Life

The beauty of white space is that it’s pretty simple to incorporate into your everyday routine! In other words, you can do this now. Here are some ways you can add white space into your life:

<3 Self-reflecting in your daily commute

There are plenty of other ways you can incorporate white space. And remember: your white space may be different from other people’s white space. There are some people who spend their white space, scrolling through Instagram but that’s because she can discipline herself and limit her social media consumption. But for me, that’s a distraction.

So my idea of a white space is lying on my bed, staring at my ceiling, and mentally reevaluating everything I’ve been doing so far. It’s a good way to give my brain a mental break while also preparing it for what I need to do next.

Take the time to create your own white space. What’s important thing here is that you add some white space into your life. Your brain will thank you for it.

I WANT TO HEAR FROM YOU!

Do you feel like you don’t have enough time during the day? Have you heard of white space before?

Awesome tips 🙂
I’m defo guilty of never stopping :/
Recently i tried going on walks, but haven’t reached my zen yet. I guess i just have to keep at it 🙂

Excellent suggestions Kate. It is so necessary to have a white space in daily lives, it is so stressful anyway. I particularly get stressed out pretty easily and when that happens I cannot recall even the simplest of things. Thankfully these days I am making an effort to take my time to absorb things. Loved reading this and loved the doodling suggestion btw 🙂

I just fell in love with your blog and your writing style. You’re Amazing! I never heard of white space the way you talked about it here. I know it the geek way so I got all excited and then I read and realized “I need some more white space irl” I love this post. I think reading people’s blogs at night till I fall asleep is my white space but I need a real one I may start going for walks hmm gives me something to ponder. Great post.

I’m so guilty of this it’s not even funny. It caught up to me earlier this week, emotional overload in my relationship. And we really had to have a heart to heart and for me, it actually meant getting BACK onto a schedule. I was loosing too much time blogging and working and babying. Awesome post Kate <3 as always

We’re definitely living in a workaholic culture, and we get hit with so many messages telling us to be more productive. Thanks for reminding us that we need to resist the pressure to produce.

Did you know that many public schools are now incorporating mindfulness initiatives because the students are so stressed out and over-scheduled? My teacher friends tell me stories about students who are taking multiple AP and college credit classes, participating in sports and activities, and working part time (one friend recently mentioned that she gets emails from students at three am, and then sees those same students struggling to stay awake in an eight am class). It really makes you think…

[…] might like: Living a Busy Life Full of Clutter and Chaos? You Need White Space. 10 ways to de-stress and reduce […]