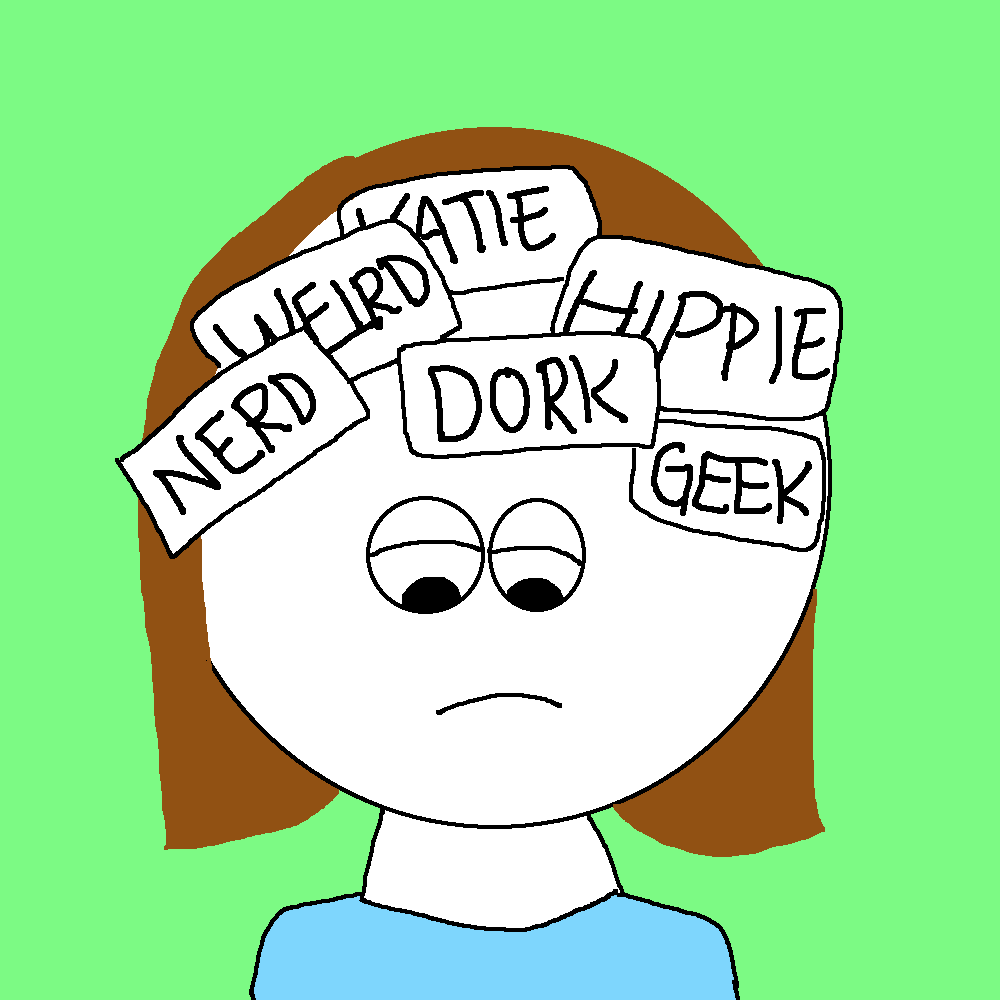 I’m a topic hoarder too. I enjoyed this piece.

[…] going for. And yet they were good, I guess, because people seem to like them. For instance? Your Self vs Your Labels (and your “About Me”s) was supposed to be an overly depressing post. I already forgot what topic I was going for but I […]

[…] also discussed intensively (kinda) in another post how we all are not just merely one type of person. That we all have different layers in us that are integral part of our entire […]

Reply
Some Thoughts On Niceness (and My Elaborate Way of Saying No) | Plethoric Thoughts says:
November 28, 2015 at 3:02 pm

[…] an “About Me” kind of information for one of my classes. It didn’t help out that, as some of you might know, it’s kinda difficult for me to create an About Me. One of the things we were supposed to put […]

Reply
The Utter Insignificance of a “One True Calling” – Plethoric Thoughts says:
February 2, 2016 at 12:36 pm