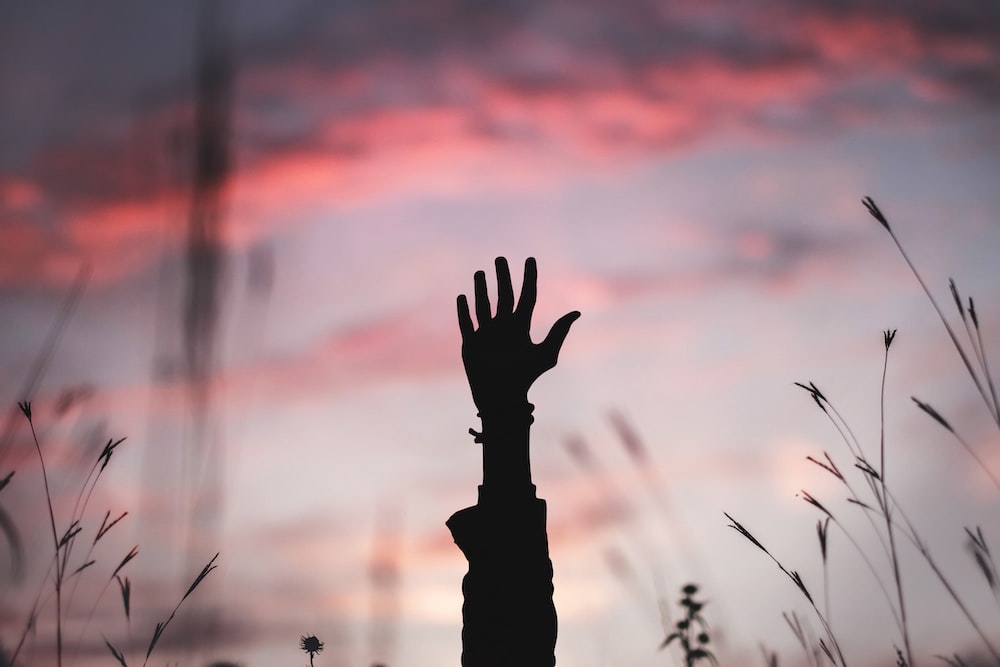 Wow, this is actually such a good idea! I’ve made a post on my 2018 goals, but this is something different!! I think I am going to try making a list of things I’ve never done before, but I am just not sure if I am actually going to have courage/desire to do them.. any tips? I like the idea of them not being super unreal and time-taking!

Thank you so much! And ooh! I’d have to check out your 2018 goals 😀
This is also the first time I’m actively going to try new things haha so yes, thinking of new things that are realistic and you could do in a day or at most a week are great things to consider. Also, something that won’t cost you much because this might become an excuse for you to not do it, You can also try asking your friends if they have suggestions! Like some of the items on my list are things me and my best friend came up with and she would be there when I do them. The moral support and the idea of doing something exciting with people you love also boosts your own excitement for doing them 🙂 Hope that helps!

Thanks so much Kate!! Good luck this year 🙂

That randomizer app is pretty cool sounding. It’d be a good way to push oneself out of one’s own box. It can be so easy to let daily routines make us such creatures of habit. I know I’m certainly guilty of that. 😛
I absolutely love your try-new-things goals you’ve set for yourself! It really inspires me to want to try new things this year, too. 🙂 I’ll have to think up a few ideas. Best of luck to you with your goals. <3
And yay! I'm so excited to be one of your giveaway winners!! 😀 That totally caught me by surprise and made my night, so thank you! <3

I love this idea! Such an interesting post! I should think about what new things I’d like to try this year 🙂
AHH I WON!!! Now I need to think long and hard what I want you to draw because there are so many options!

Aw, thank you so much! <3 Yikes, now that I think about it I don't even use the email I signed up for WP with. Oops! I really need to update that. I never really thought about it. I hope it isn't too much trouble, but dani.critter@aol.com is my main email I use. So sorry about that!!

Yay! I’ll let you know if I thought of something to try out 🙂